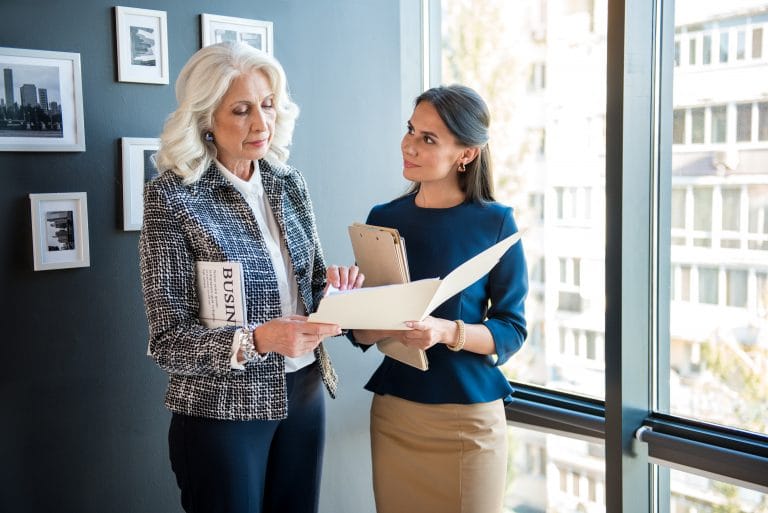 In my career, I have had my share of asking for raises and bonuses. The best example I will give you occurred early on in my career and it has worked many times over. I remember the day clearly. We had just come back from the holiday break. I and others in my group were asked to have a group meeting with my boss and his boss. Apparently, the company had decided to outsource our whole department to a consulting firm and that we were going to be all offered to stay on to work for the company but as consultants. We were told that we would be sitting down with our new boss from the consulting company in the next few days. He will go over the package with us. I was definitely disappointed and surprised to find out that my career at the company has now abruptly come to an end but a new beginning was starting. I was, by far, the most junior member of my team. The next person more senior than me had at least 8 years on me and my boss had 15 years. So, I thought why not take this opportunity to get a raise even though I had just gotten a pretty nice bonus recently.

When it came time for my conversation, I was ready. I had decided that whatever the person offered on paper for me, I was going to ask for higher but in a nice way. This phrase delivered with a smile has proven it’s magical powers many times over “I appreciate the offer, but I feel I will be much happier with xx”. Somehow, the person on the other end instantly responded and agreed. Of course, in hindsight, this meant I still had room but I was really happy that my first salary negotiation was over in 5 minutes and I managed to almost double my comp that year.

I would love to hear what’s worked for you in your career.  Please post a comment below. 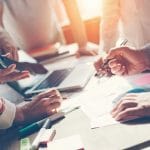 How to effectively find a high-performing project team? 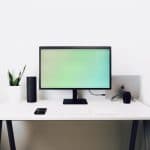 What price am I willing to pay for personal data security? 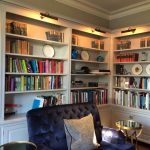 We use cookies on our website to give you the most relevant experience by remembering your preferences and repeat visits. By clicking “Accept”, you consent to the use of ALL the cookies.
Do not sell my personal information.
Cookie settingsACCEPT
Manage consent

This website uses cookies to improve your experience while you navigate through the website. Out of these, the cookies that are categorized as necessary are stored on your browser as they are essential for the working of basic functionalities of the website. We also use third-party cookies that help us analyze and understand how you use this website. These cookies will be stored in your browser only with your consent. You also have the option to opt-out of these cookies. But opting out of some of these cookies may affect your browsing experience.
Necessary Always Enabled
Necessary cookies are absolutely essential for the website to function properly. These cookies ensure basic functionalities and security features of the website, anonymously.
Functional
Functional cookies help to perform certain functionalities like sharing the content of the website on social media platforms, collect feedbacks, and other third-party features.
Performance
Performance cookies are used to understand and analyze the key performance indexes of the website which helps in delivering a better user experience for the visitors.
Analytics
Analytical cookies are used to understand how visitors interact with the website. These cookies help provide information on metrics the number of visitors, bounce rate, traffic source, etc.
Advertisement
Advertisement cookies are used to provide visitors with relevant ads and marketing campaigns. These cookies track visitors across websites and collect information to provide customized ads.
Others
Other uncategorized cookies are those that are being analyzed and have not been classified into a category as yet.
SAVE & ACCEPT
We are using cookies to give you the best experience. You can find out more about which cookies we are using or switch them off in privacy settings.
AcceptPrivacy Settings